Pawpaw (Asimina triloba (L.) Dunal) is the largest edible tree fruit native to the United States. Though consumption of pawpaws is not widespread in the modern-day US, pawpaws have been consumed by Native Americans for millennia. Pawpaw fruits have a very sweet tropical flavor and tastes as a mixture of banana, mango, and pineapple (Brannan et al. 2012). The fruit is nutritious and it supplies protein, numerous minerals, and vitamin C (Kobayashi et al. 2008). Pawpaws can be consumed raw or be processed into pulp and used to make food products such as beer, ice cream, yogurt, beverages, and baked goods.

Over the past 5 years, the Center for Agroforestry at University of Missouri has been conducting research examining the current US pawpaw market. Pawpaw producers in the US were surveyed regarding their pawpaw businesses, perceived pawpaw production barriers, and their attitudes to the current and future supply and demand of pawpaws and its products. Regional consumer surveys at four farmers markets in Missouri (Columbia Farmers Market, Tower Grove Farmers Market, City Market in Kansas City, and Farmers Market of the Ozarks) and a national consumer survey were conducted to examine consumer familiarity with pawpaws and their purchasing prefereneces for pawpaws.

Producers in the US pawpaw industry include: tree growers, fruit growers, fruit pickers, value-added producers, distributors, retailers, and wholesalers. Pawpaw producers are dominated by small-scale or part-time producers. Most pawpaw producers earn sales incomes less than $5,000 per year, and only 15% of the surveyed producers operate their businesses as full-time occupations.

Producers face several production and marketing barriers. When asked to identify these barriers, producers most frequently mentioned their lack of growing and processing knowledge and skills. Additionally, producers mentioned the unstable supply of some pawpaw products. For instance, high-quality grafted trees may be difficult to find. Lasltly, pawpaws have a short shelf life, which presents some difficulties in preserving and marketing them. 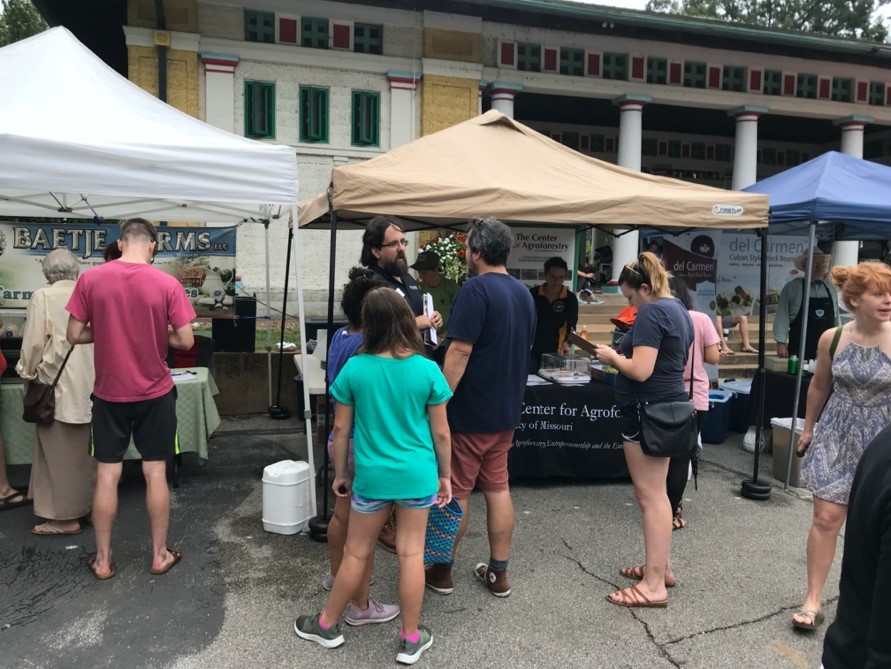 Table 1. Reported prices for pawpaws and its products based on our pawpaw producer survey

We are optimistic about future supply and demand in the pawpaw market. A majority of pawpaw porucers predicted that pawpaw supply will increase in the next five years. Additionally, consumer demand for fresh pawpaws may increase in the future, since consumers enjoyed eating fresh pawpaws and expressed desire to purchase more pawpaws in the future.