Plant pollination by animals is a critical ecosystem service and an estimated 85% of the world’s flowering plants depend on animals, mostly insects, for pollination (Ollerton et al. 2011). Insect pollination is essential to food security and roughly 35% of global crop production is dependent on pollination by animals (Klein et al. 2007; Eilers et al. 2011). Globally, insect pollinators are in decline, with some estimates that 40% of invertebrate pollinator species may be at risk of extinction worldwide due to threats such habitat fragmentation and loss, use of pesticides, and diseases and parasites (IPBES 2016). By adding structural and functional diversity to agricultural landscapes, agroforestry may be able to support pollinator conservation and pollination services. 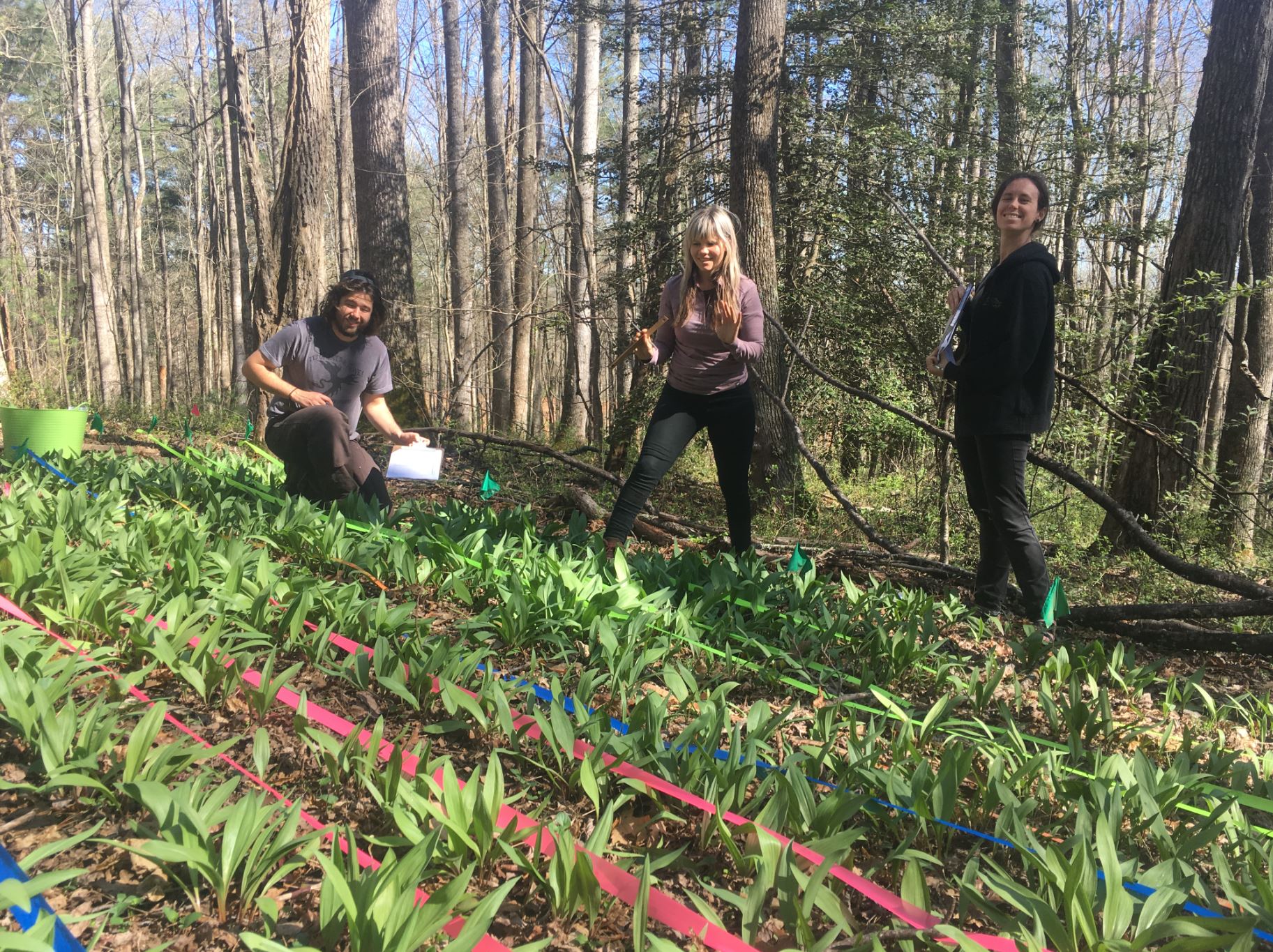 The WNC woodland stewards celebrated our 4th year growing together in the forests of western North Carolina (WNC) in December 2019. Highlights from the season included new plantings, expanded production, and data collection for ramp and ginseng research projects. 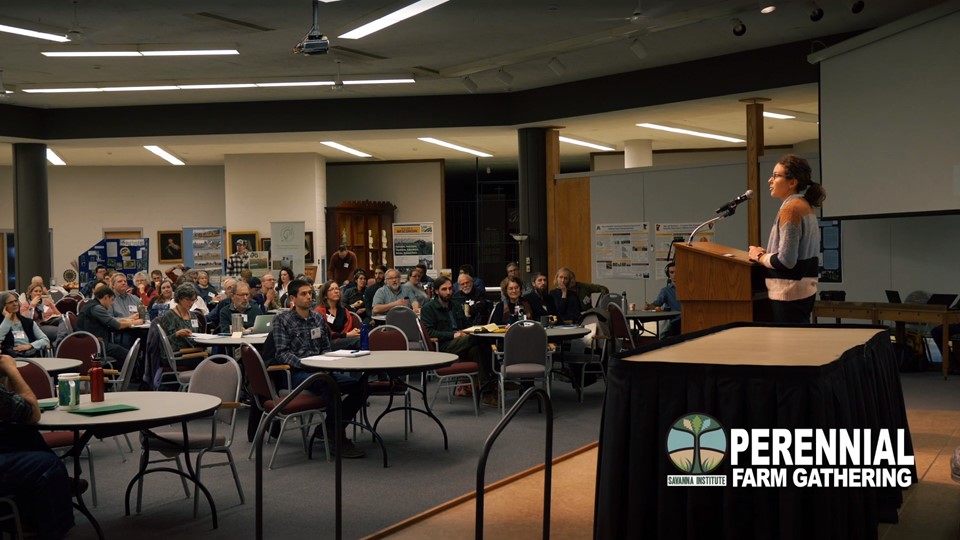 The Savanna Institute’s 2019 Perennial Farm Gathering (PFG) was held Dec. 6-7th at the Sinsinawa Mound Center near Dubuque, Iowa (Figure 1). This year’s gathering had over 235 attendees and featured a variety of presentations, workshops, and networking opportunities for Midwestern agroforestry enthusiasts.

The Future of Wild-Simulated Ginseng 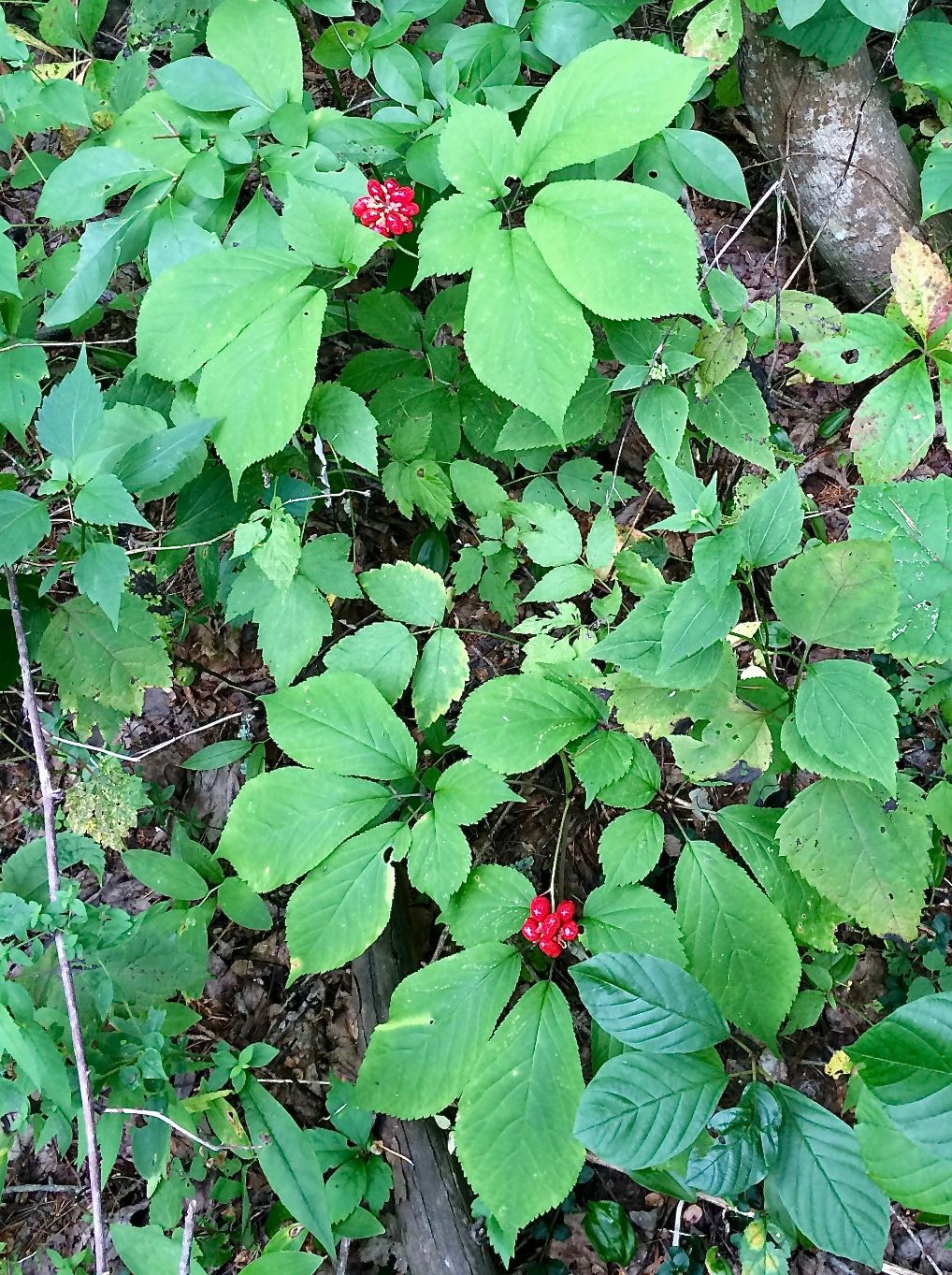 American ginseng (Panax quinquefolius) is arguably the most valuable non-timber forest crop in Eastern North America. For three hundred years, this native understory herb has been harvested and sold to East Asia for use as medicine. As wild American ginseng plants do not replace themselves until they have reached an average age of ten years or older (McGraw 2017), centuries of harvest have left us with fragmented wild populations. Today, the vast majority of American ginseng on the market is cultivated in farm fields under shade cloth or in tilled garden beds underneath the shade of a forest canopy. However, this high-density production is unnatural and stressful for ginseng, resulting in outbreaks of fungal pathogens that kill the plants. Even with regular applications of fungicides and pesticides, plants rarely survive more than a few years, and the subsequent organic value of the ginseng root is then compromised. 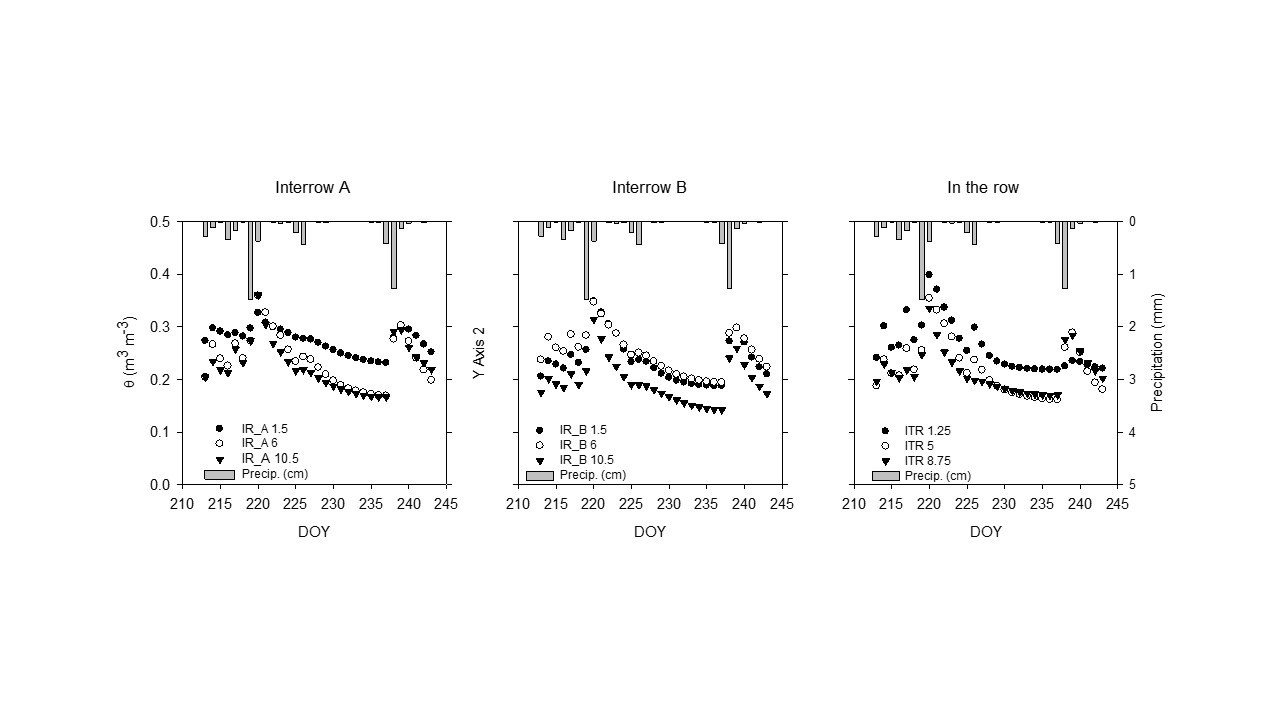